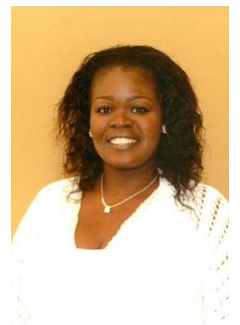 Author, Educator and Inspirational Speaker, Pamela Mshana is a 2019 Albert Nelson Marquis Lifetime Achievement Award Recipient, endorsed by Marquis Who's Who as a leader in the education industry. She was born and raised in Pomona, California and still resides in the Inland Empire. She is a multitalented visionary who uses creativity and servant leadership to uplift others. She feels a special call to help hurting women heal from the inside out. Dr. Mshana earned a BFA in dramatic writing at New York University’s TISCH school of the Arts, MFA in Education at Azusa Pacific University in Azusa, California and a PHD in Urban Leadership at Claremont Graduate University in Claremont, California. Pamela has been recognized as an award winning playwright by The Dramatists Guild in New York. Her play Ebony was produced Off-Broadway at Playwrights Horizons in New York City, NY and at The Gaslamp Quarter Theatre in San Diego, CA. The same play was published by Dell Books and received a dramatic reading at the Sydney Opera House in Sydney, Australia. Her play a Toast to Leslie was also produced at the Gaslamp Quarter Theatre, San Diego, CA. Most recently, she wrote and directed an original play, Thando of South Africa for The Oprah Winfrey Leadership Academy for Girls in South Africa. She is soon to debut her first novel, Girls in Search of Cover. Dr. Mshana is the proud mother of Mariva Mshana-Dawes and the thankful daughter of Patricia Caraway.

"Helping hurting women heal from the inside out."